SeeTô Means Specifically for You in Iran.

We are a team of experienced professionals, working in the media industry for over 10 years alongside creative freelancers who operate in the middle-east. Our production services have ranged from theatrical feature films to commercials to hard-hitting and cultural documentaries. Our clients have also ranged from Iran to Europe to America. Our motive is to break stereotypes and provide awareness on complex topics through our production services. We believe through creative solutions can we share and combine perspectives while holding on to our diverse cultures.

Gelareh Kiazand based between Tehran and Toronto was born in Iran in 1981, studied in Dubai then London and graduated in Toronto in 2003. Her student short films toured festivals like Toronto, Montreal, and New York. She worked in Iran’s film industry for six years post-graduation, initially working as a film photographer for Iran’s feature films and later as a Director of photography for documentaries.

This enabled her to travel across Iran to some of the countries most remote locations. She was chosen, alongside others, to have her work in the top 100 photos exhibited at the Museum of Modern Arts in Tehran as well as Arles Photo Festival in 2017.

In 2010 she moved to Afghanistan working as a Creative Director and filmmaker, directing a 13 part documentary series all across Afghanistan, from Kandahar to Badakhshan documenting health and Women’s issues. In 2013 her freelance career took further shape, working for various outlets such as:

Her TEDxTehran talk focuses on these travels and the ambition behind them. In 2016, she became one of Iran’s first female Director of Photography for a Cinematic feature film post-revolution taking her forward in setting up a production unit out of Tehran. 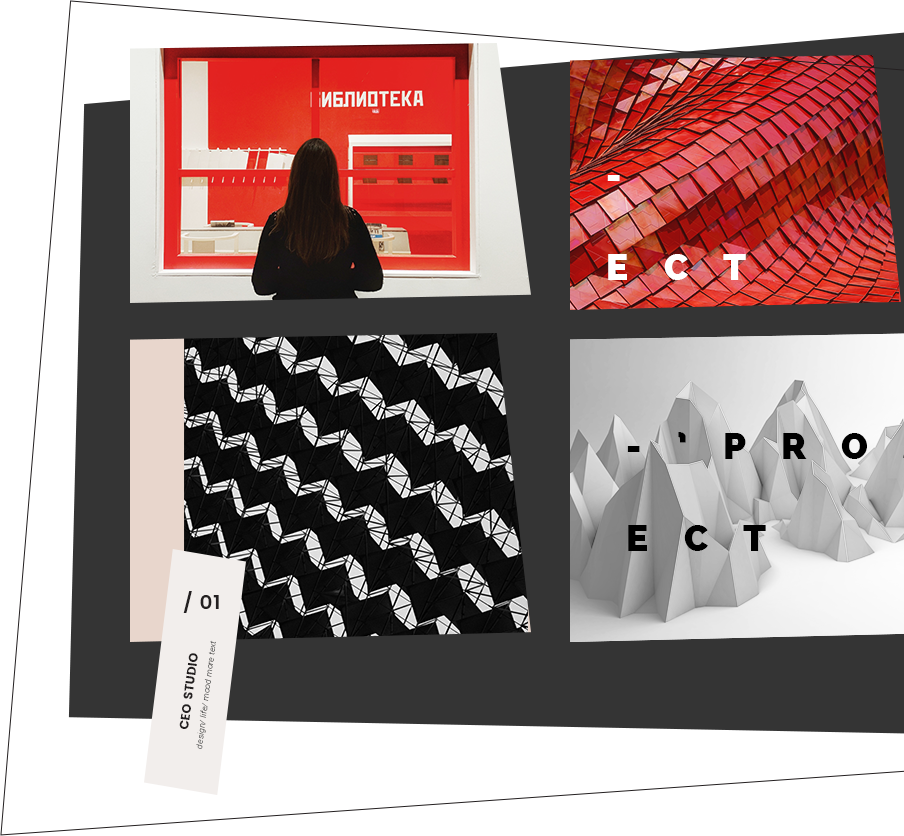